What is International Yoga Day?

Considering the fact that this official day of celebration has only been around since 2015, it’s not surprising that some of us would wonder, “What is International Yoga Day?” To understand its purpose and importance, it helps to learn about its inception, its meaning, its development over recent years and its impact on society.

Also known as the International Day of Yoga, World Yoga Day or simply Yoga Day, this day of observance takes place every year on June 21. Its intention is to recognize and celebrate the physical, mental and spiritual benefits of yoga and meditation. Moreover, it aims to promote the vibrations of good health, unity, peace and harmony throughout every nation.

The introduction of an official Day of Yoga was proposed at the United Nations General Assembly in 2014 by Narendra Modi, the current prime minister of India. The UN acknowledged that this ancient Indian discipline of overall well-being is consistent with its own values of non-violence and oneness. In addition, they recognized these values to be the foundation upon which positive developments in areas such as climate change, diplomacy and peaceful resolution can be achieved. On December 11, 2014, with the backing and endorsement of 175 countries, the United Nations declared June 21 of every year as The International Day of Yoga.

“On this first-ever International Day of Yoga, let us see the benefits of this practice in terms of individual well-being as well as our collective efforts to improve public health, promote peaceful relations and usher in a life of dignity for all.”
— Ban Ki-Moon, Former UN Secretary-General

The results were nothing short of remarkable. Yoga events, demonstrations, seminars, mass public classes, trending hashtags and an exceptional social media presence came to life in over 190 countries around the world. In New Delhi alone, an outdoor yoga session on the Rajpath attracted almost 36,000 participants of 84 different nationalities. It broke two Guinness world records for the largest yoga class and the greatest number of nationalities in one yoga lesson.

June 21 marks the northern hemisphere’s summer solstice when the daylight hours are longest, and the southern hemisphere’s winter solstice when the daylight hours are the shortest. The word solstice comes from the Latin sol, meaning ‘sun’ and sistere, meaning ‘to stand still.’ It is considered to be an auspicious time of the year in many cultures, religions and traditions around the world.

The official logo for the International Day of Yoga symbolizes peace, harmony and oneness that characterizes the soul of this 5000-year-old system of physical, mental and spiritual well-being.

The blue colour of the yogi silhouette represents the fluidity, softness and purification of the Water element. The brown leaves represent the stability, sustenance and fruitfulness of the Earth element. The green leaves portray the fertility and abundance of nature. The large yellow sun embodies the concept of energy, enlightenment and inspiration. The globe behind the head, or crown chakra, indicates the state of pure consciousness radiating to every individual and every nation of the world. And the hands placed together in Anjali Mudra personifies Yoga: the union of body, mind and spirit.

Based on the prevailing global event going on in a given year, every International Yoga Day holds a specific theme to teach and encourage the world on how to best manage it through the practice of yoga.

On a Closing Note…

Let’s remember that Yoga is not an organized religion or a cult. Yoga is about individual spiritual journeys, self-realization and a holistic way of life. It breaks down barriers and unites the world. It encourages us to respect each other’s differences while living together in complete harmony. It is universal and doesn’t demand anything from anyone. This is what the International Day of Yoga truly honours.

Each passing year, Yoga Day is being celebrated in greater numbers and on grander scales. More and more people, communities and nations are participating in this special day that is dedicated to observing, appreciating and celebrating the gifts of yoga and meditation.

From prison yards to corporate offices; from the deck of a naval aircraft carrier to an Arctic base camp; from Times Square to Angkor Wat, the masses of people radiating the spirit of wellness make headlines every 21st day of June. And just for a day, the world’s attention is utterly and whole-heartedly turned towards positivity, peace and the essence of humanity. 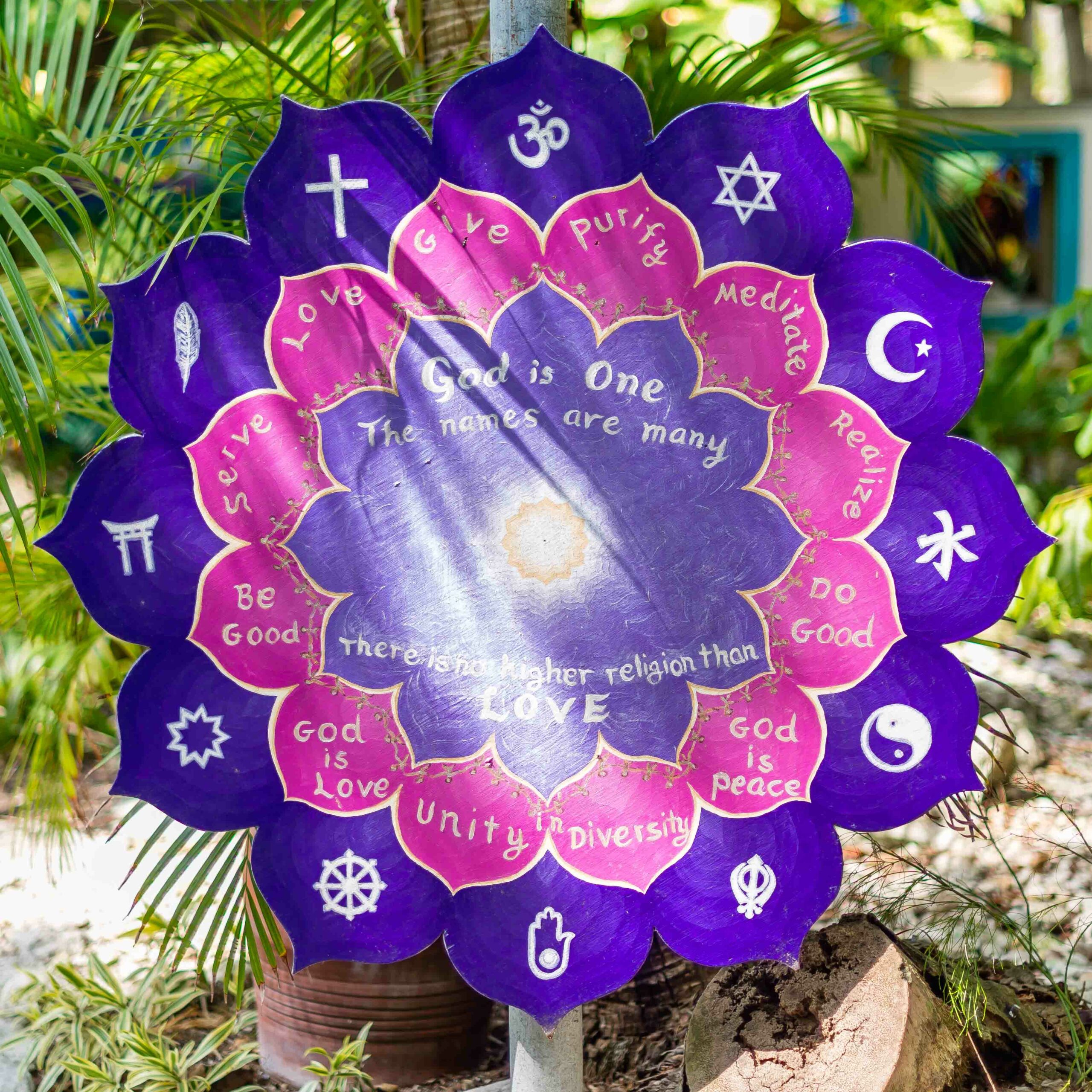 At the Sivananda Ashram in the Bahamas